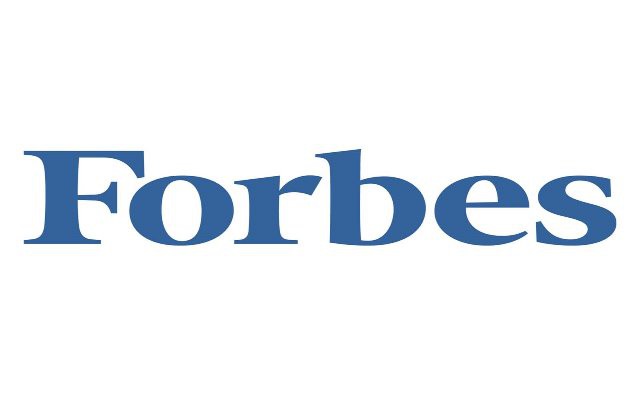 Company took 104th place according to the results of 2017.

The list is developed annually and arranged according to the volume of revenue for the previous year. Revenue of all enterprises of Agrocom Group in 2017 amounted to 85, 9 billion RUBLES.

The list «200 Russian biggest companies» by Forbes magazine has been developed since 2005. There are 200 public and non-public Russian companies representing different branches of economy with less than 50% of government and foreign capital.